The Guilt of time

from Hyperion by Krallice 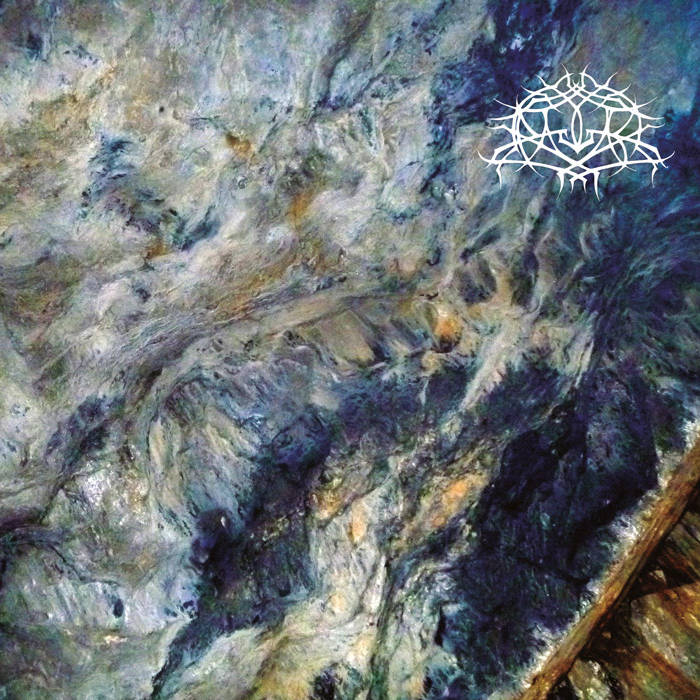