from Pillars I by Earth and Pillars 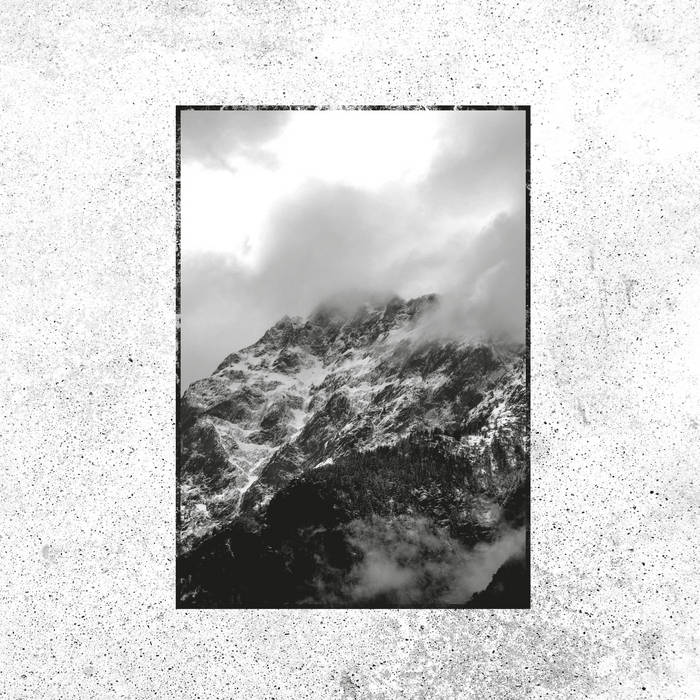