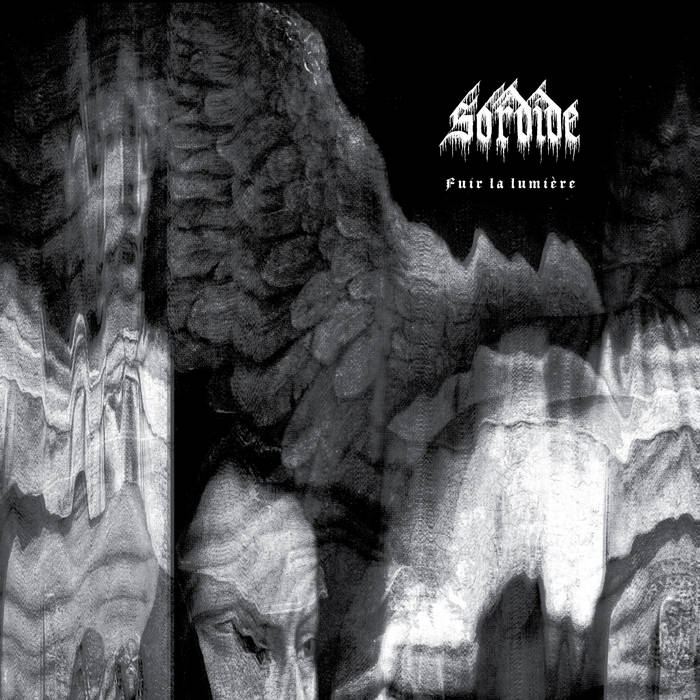 Sordide second album to be released on a digipack CD on 25.10.2016 and co-released on a joint-venture of labels on double vinyl format in November (details to follow soon)