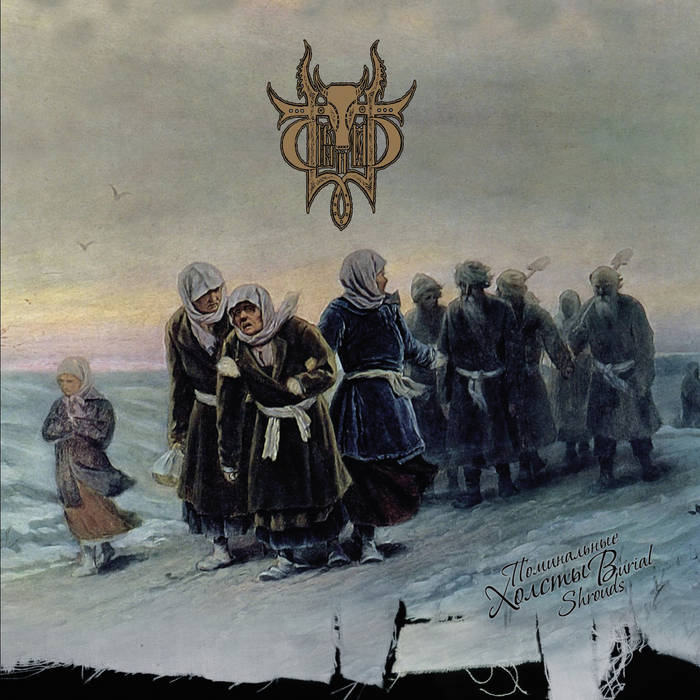 H.L. Melodic and atmospheric black metal from Russia with several folk influences and really interesting arranged in matter of songwriting is SIVYJ YAR's business. It is a pleasure to listen to the albums and they do not become boring as they find the right balance between complexity and catchiness! Favorite track: Like a sparkle We will vanish into the Darkness.

El_Cuervo One of the best atmo-black albums you can buy. The aggression is haunting and the melodic parts harrowing. It also tells an engrossing story, all within an effective and direct 40 minutes. Favorite track: The Snow shall fall a long while.

Chris Oliver This is a truly wonderful album. Very emotional, and athmospheric. I have been listening to this album non-stop for months now. I definitely recommend this if you are into athmospheric black metal. Favorite track: Burial Shrouds.

Israel Lepiz Pop smarts instrumentation showcased within the context of a beautifully constructed Black Metal atmosphere. A truly agonized voice zeros in on recurring themes of poverty and death resulting in maximum emotional impact. This album personally brings to mind some of the master Russian authors of the late19th/early 20th century, adding another layer of enjoyment to an already spectacular album.

Mark-Oliver this guy did it again: one of the best abm records of the year, if not the best. brilliantly executed, sometimes lush and then it hits you straight in your face and your heart.